TO PARTNER OR TO ACQUIRE?

Cross-border alliances between companies are a fact of modern business. Such alliances are particularly relevant today because the ability to create and sustain global collaborations are vital for companies to compete and be profitable. Two commonly recognized forms of collaborations are joint ventures and acquisitions. In India, a joint venture is generally understood as a… 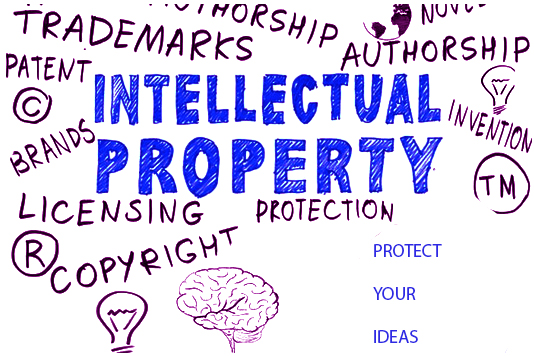 Protect Your Ideas with IP Laws!

God gifted a wonderful thing called Brain to Man and Mother Nature endowed him with the abundant physical and biological resources on the earth. Man started creating his own world by application of his brain or mind and by utilization of these natural resources. Man has also been bestowed with imagination and creativity. With his…