Just In: Supreme Court allows the sale of firecrackers, but with conditions:

(xvi) All the official respondents, and particularly the Police, shall ensure that fireworks take place only during the designated time and at designated places, as mentioned above. They shall also ensure that there is no sale of banned firecrackers. In case any violation is found, the Station House Officer (SHO) of the concerned Police Station of the area shall be held personally liable for such violation and this would amount to committing contempt of the Court, for which such SHO(s) would be proceeded against." 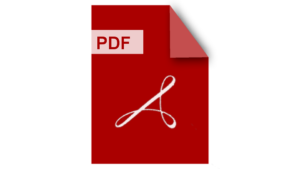 'Supreme Court Allows Sale, Use Of Safer Firecrackers With Directions (Read Full Judgment)' has no comments