The Supreme Court of Pakistan pronounced historic and brave judgment in favour of Aasiya Bibi here we share the Landmark Judgment.

The promise made was eternal and universal and was not limited to St.
Catherine alone. The rights conferred by the charter are inalienable and
the Holy Prophet Muhammad (Peace Be Upon Him) had declared that
Christians, all of them, were his allies and he equated the ill-treatment of
Christians with violating God’s covenant.

Facts of the Case:

The complainant, in this case, was a local cleric Qari Muhammad Salaam, who on June 19, 2009, lodged an FIR against Aasiya Bibi alleging that she had uttered derogatory remarks against the Holy Prophet (PBUH) while plucking purple berry in the field on June 14, 2009.

According to Qari Muhammad Salaam, Asma Bibi and Mafia Bibi had come up to him to complain about the blasphemous remarks uttered by Aasiya Bibi a day after the instance. The delay in registering of the FIR came because Aasiya Bibi was called over at a public gathering, where she confessed to her crime and Qari Salaam wanted to investigate on his part before lodging an FIR.

The appellant, Aasiya Bibi, in her defence narrated an altercation that took place between her and Asma Bibi and Mafia Bibi in the purple berry fields. “The ladies Mafia Bibi and Asma Bibi quarrelled with me over fetching water which was offered by me to bring for them, but they refused to say that since I am a Christian, they will never take water from my hand,” she wrote in her statement.

This led to a heated exchange and only then Qari Muhammad Salman was involved in the affair. According to Bibi, a ‘false, fabricated and fictitious case’ was made against her. She reiterated that she has the utmost respect for Prophet Muhammad (PBUH) and can take the oath over a Bible that she never passed any derogatory remarks against the Prophet or the Holy Quran. 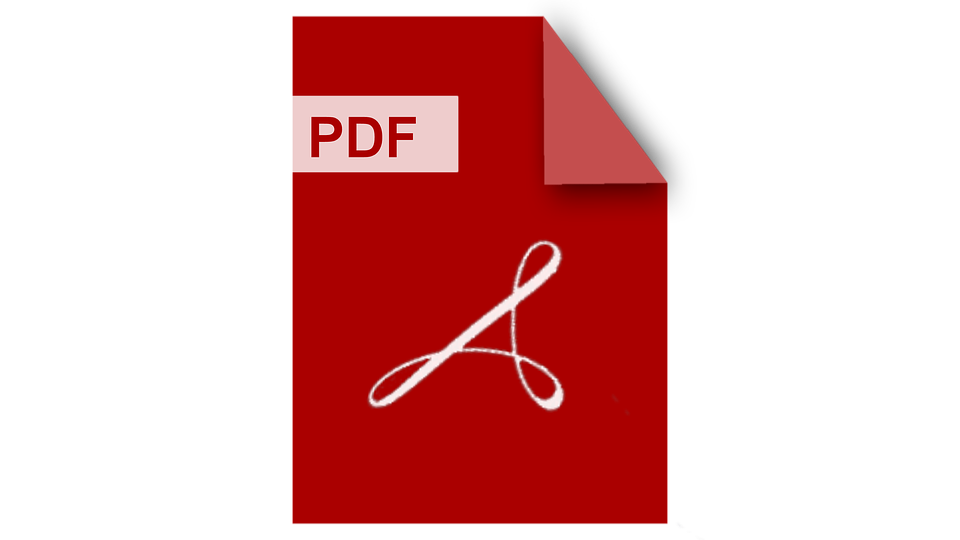